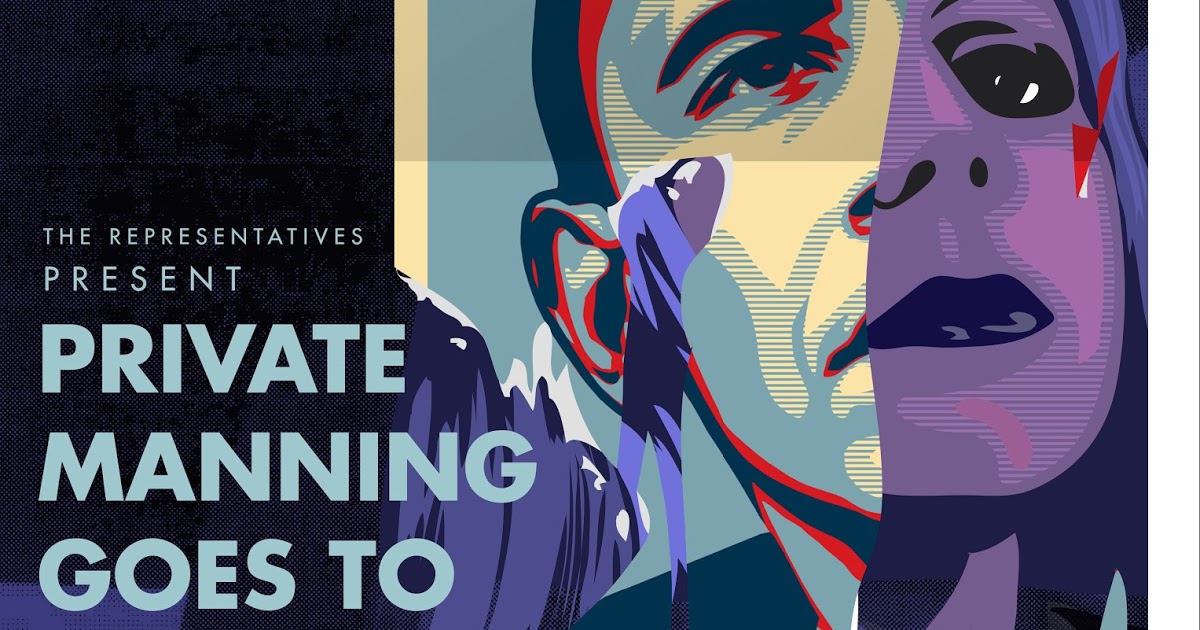 Read about The Representatives and Chelsea Manning; a show we are proud to support

Chelsea Manning, the US soldier imprisoned for passing classified files to WikiLeaks, now stands accused of misconduct stemming from her suicide attempt earlier this month and could land in solitary confinement indefinitely, her lawyers said on Thursday.

In response to her suicide attempt, playwright Stan Richardson of the forthcoming production of Private Manning Goes to Washington has issued the following statement:

“In light of her recent suicide attempt, we are very concerned about Chelsea’s physical and emotional well-being in a prison environment where just last year she faced ‘indefinite solitary confinement’ for possessing expired toothpaste. We hope that our production will be part of a larger conversation on the way our country treats individuals who risk their lives to expose corruption within systems we’re meant to trust.”

The play, which imagines a secret meeting between Army whistleblower Chelsea Manning and US President Barack Obama, will make its world premiere at the 2016 Edinburgh Festival Fringe. The production features Representatives co-founder Matt Steiner and company member E. James Ford, with design by Paul Hudson, dramaturgy by Jordan Schildcrout, and support from Civil Disobedience Productions.

In December 2010, before his federal indictment for data theft, internet activist Aaron Swartz requested information from the American government regarding the treatment of Chelsea Manning, the soldier who would be found guilty of leaking classified documents to Wikileaks. Richardson uses this fact as a springboard to imagine Swartz creating a piece of theatrical activism intended to free Manning. Private Manning Goes to Washington is a timely and trenchant new play about the power of theatre to create empathy, understanding, and justice in an age of virtual realities and manufactured truths.

“In both Aaron and Chelsea we see a strong belief in the power of knowledge and the necessity of sharing information for the good of society. Our play draws attention not only to these two people, who I fear have largely been forgotten by the general public, but to the very concept of “freedom of information” in the twenty-first century”, say Schildcrout.

The Representatives is the collaboration of playwright Stan Richardson and actor Matt Steiner. Since 2012, they have presented 14 new works, on subject matter ranging from the global financial crisis to mass shootings in the US. Their recent production of Stan Richardson’s VERITAS, the tragic true story of a secret gay witch-­hunt at Harvard in 1920, was featured in the American Theatre Magazine’s “Deaf Talent, Seen and Heard” and was praised as “agonizingly vivid” by The New York Times.

Performances of PRIVATE MANNING GOES TO WASHINGTON run from 15-27 August, Monday – Saturday, at 22:10 at theSpace @ Niddry Street in Edinburgh, Scotland. Tickets are now on sale at edfringe.com. For more information, visit therepresentatives.org and thespaceuk.com.