Today, Civil Disobedience Productions is thrilled to be able to announce the (nearly) full line up for our annual fundraising gala for Macmillan Cancer Support.

Ali McGregor hosts the Big C will take place on Monday 8th August at the Edinburgh International Conference Centre.  There are still some tickets left which can be bought for £18.00 from edfringe.com or venue150.com

True to form, the Edinburgh Fringe has brought thousands of incredible artists to town to share their work throughout August, and we have managed to convince the best of them to give up their time for free in the name of Macmillan.

So here’s the line up, and the reason this could be the best £18 you spend all year.

Jason Byrne – ‘The outright king of live comedy’ – The Times

EastEnd Cabaret – ‘irresistible… definitely worth getting your face licked for’  – The Guardian. 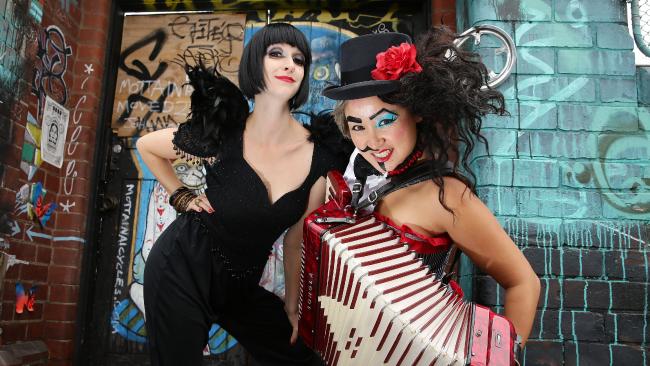 The Axis of Awesome – ‘Fringe legends! The only downside to the show? It should be longer’ – Three Weeks 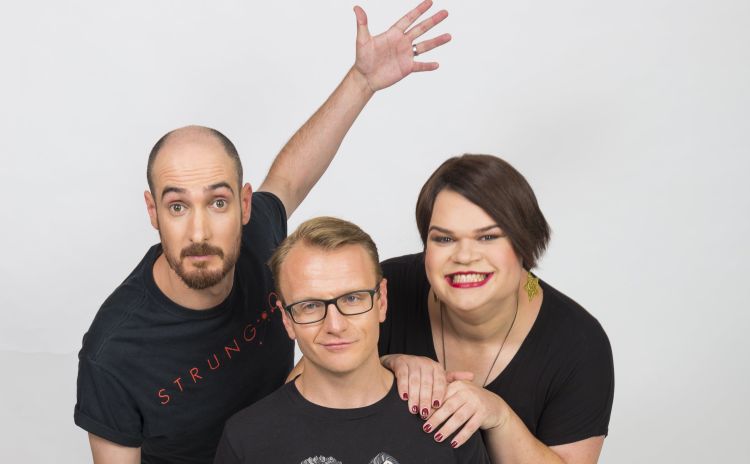 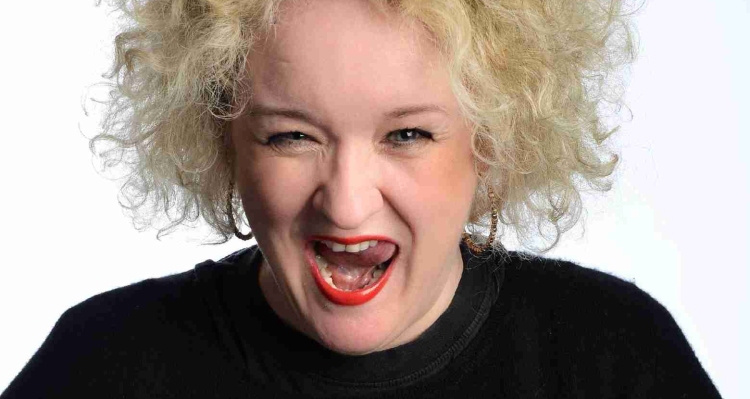 Beasts – ‘A tsunami of silliness’ – Telegraph

Garrett Millerick – ‘A belter of a new comedian, well worth shouting about’ – The Stage

Abigoliah Schamaun – ‘Top 5 Up and Coming Female Comedians’ – The List

And a Macmillan tribute performed by 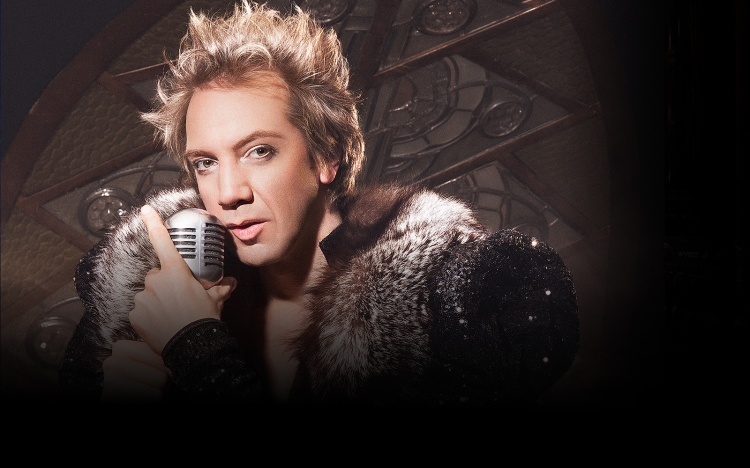 And if that isn’t enough to pique your interest…