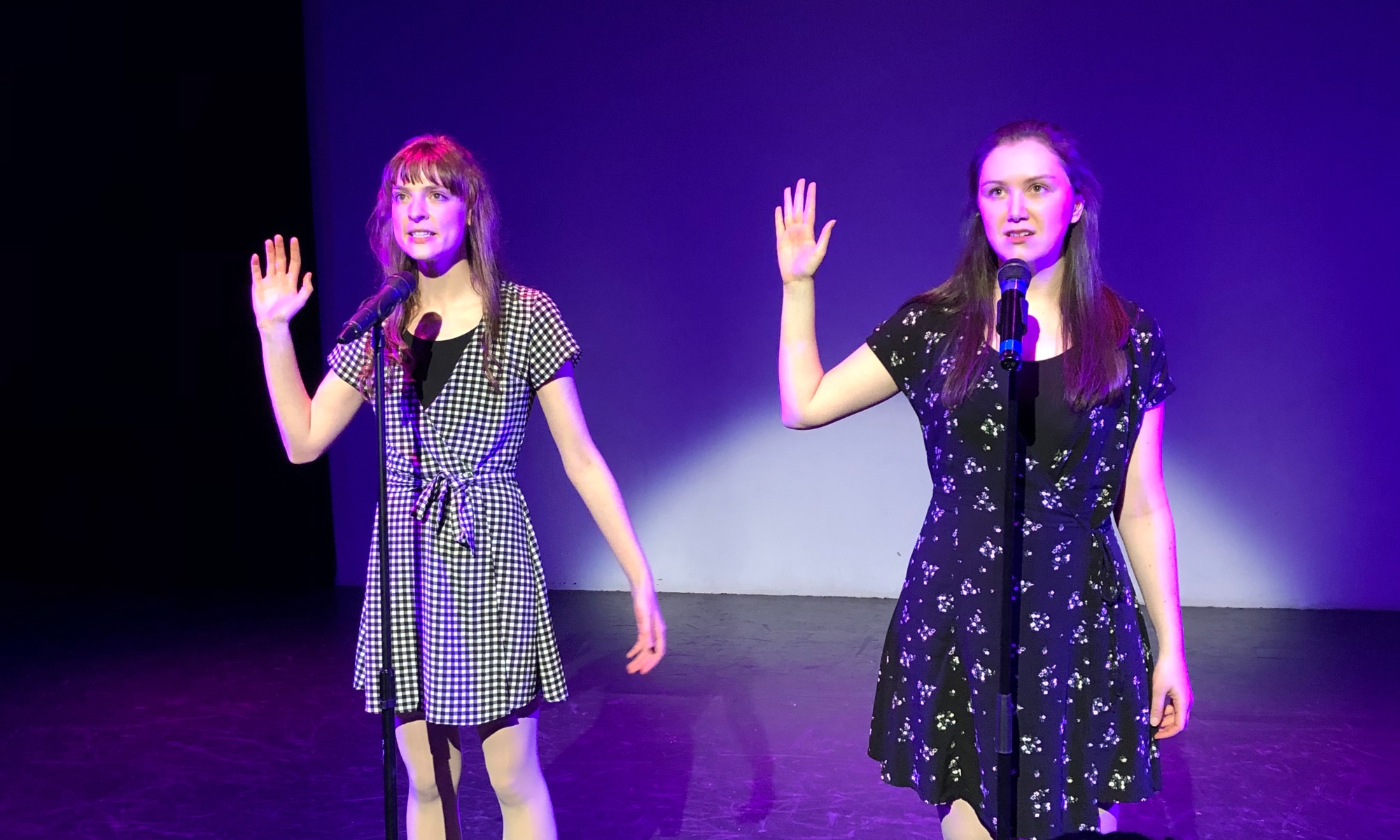 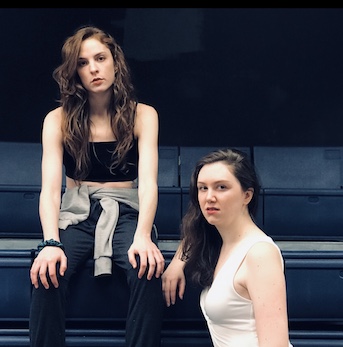 New York City-based Rock Rising Inc. presents Girl Bully, a new play by comedic duo Mary Clohan and Mary McDonnell that explores and explodes our use of the word “bitch.”

With appearances from their childhood selves, Ann Coulter, and various other bitches past, present and future, these two longtime friends attempt to get to the bottom of the enigmatic word and how it has come to shape the female experience.

Girl Bully began as a series of comedic sketches composed by Mary and Mary, which quickly coalesced into a play that confronts the mixed messaging imposed on young girls and women as they are asked to be both “polite little ladies” and “fierce confident leaders.”

Mary Clohan says: “In creating the work, Mary and I drew heavily on current events and personal experience as women confronting misogyny and sexism in the comedy industry on a daily basis. With the growing strength of the #MeToo movement, the play is a battle cry for women everywhere to embrace their inner bitchiness, as well as a humorous personal reflection on the struggle of the female body in this patriarchal society.”

At turns hilarious and heartbreaking, Girl Bully uses comedy as a conduit to open up important conversations about sexism and the female experience, asking audiences to play an active role in dissecting these messy subjects through direct interactions and improvisations with the performers.

Girl Bully at the Edinburgh Fringe 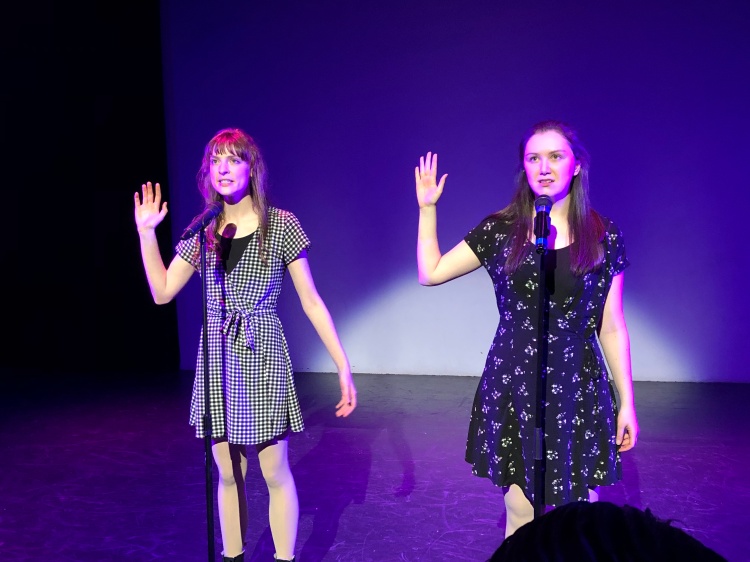