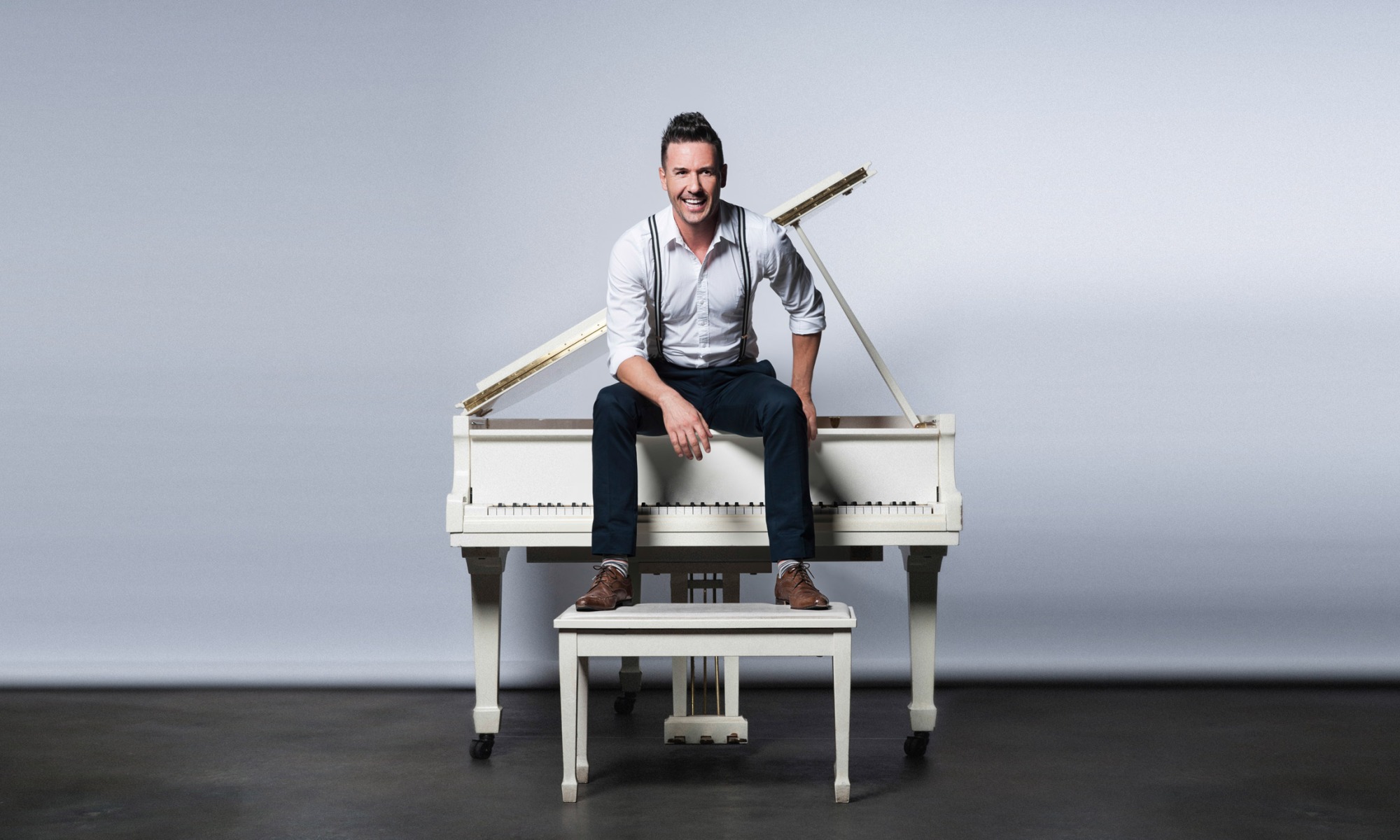 We’ve had a not-so-secret Fringe crush on Australian chanteur Michael Griffiths ever since we saw him channel Madonna, performing In Vogue at The Boards, Edinburgh Playhouse a few years ago. Oh man, that handsome hunk of cabaret candy can sing and play our knickers off! Or he could’ve if we hadn’t already taken them off and flung them at his Steinway grand.

A veteran performer, Michael’s appeared in hit musicals including Jersey Boys and We Will Rock You, but for the last several years he’s been finding the spotlight all on his own as a cabaret artist. Yep, it’s not enough that he’s handsome and can sing, he’s also a talented pianist, composer and writer. 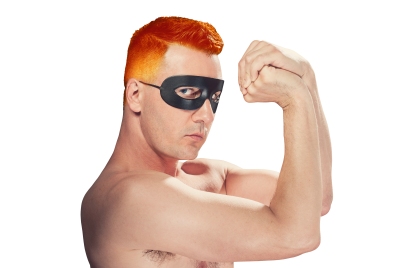 We consider ourselves lucky to count this lovely man as a friend, and of course we were thrilled to support him professionally at the 2017 Edinburgh Fringe, as he brought back his beautiful ‘Sweet Dreams’ for a mini-run.

In Sweet Dreams, Michael is Annie Lennox…but in spirit only (there’ll be no cross dressing, wigs, or faux-Scottish accents, just a man and his piano).

From the gender-bending early days as half of 80s new wave sensation Eurythmics through to her stunning solo career, Annie’s bittersweet lyrics share stories of her triumphs and her heartbreak.

The show features unforgettable songs including Why, Thorn In My Side, Walking On Broken Glass, and There Must Be An Angel (Playing With My Heart), woven together beautifully by Michael’s tender and often humorous narrative.

What’s next for Michael…

We’re in talks with Michael about gigs and tours in 2018, as well as a very exciting new project that we’re hoping to bring to the 2018 Edinburgh Fringe, so be patient, darlings – we promise it will pay off!