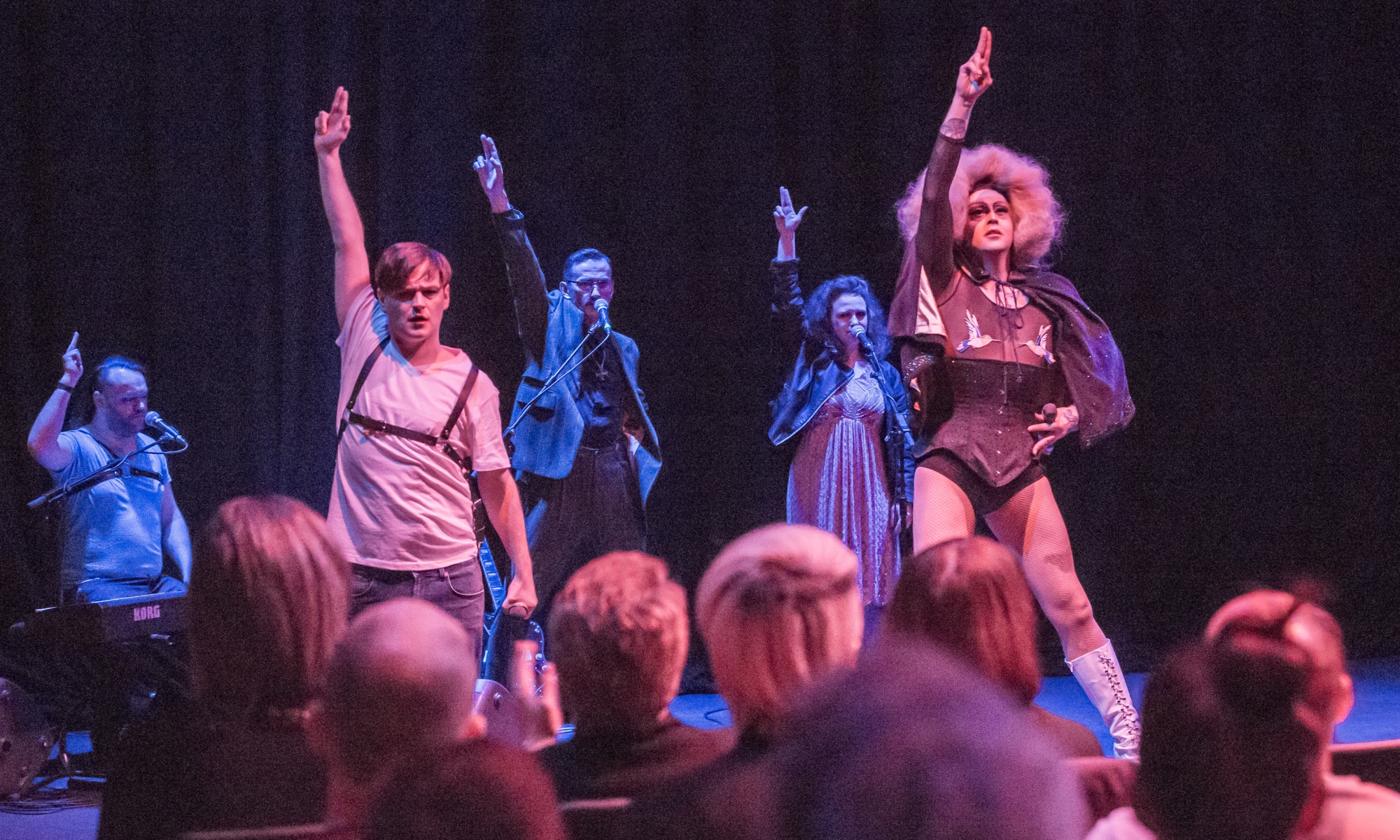 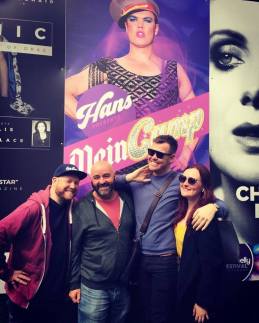 Civil Disobedience was set up by Barry and Josef Church-Woods in May 2016, when Barry left his job as Venues and Companies Manager at the Edinburgh Festival Fringe Society.

The driving force behind the start-up was Barry’s desire to work more selectively within the arts and festivals scene, and establish a platform from which he could nurture his own creativity.

Initially Barry ran the business on his own, with Joe helping out as and when he could. But by January 2017, we had so many projects on the go that Joe was able to leave his job in marketing and join the Civil Disobedience team full time.

Not too shabby for a small new live arts production house, run from a one-bed flat in Edinburgh’s Easter Road area, eh? 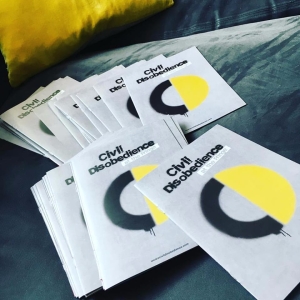 In 2017 we launched our first full Edinburgh Fringe programme, and welcomed Associate Producer Louise Oliver to the team on a contract-by-contract bases.

Together, we produced 14 shows across across six venues at the Fringe that year (incl. Assembly, Underbelly, and Gilded Balloon), generating £165,297 in ticket sales and an estimated £442,289 in local economic impact.

Our 2017 Edinburgh Fringe portfolio also helped create 24 unique job opportunities for local and international artists, while engaging 16 arts management interns from the US to help out across our shows.

From there, the company has gone from strength to strength, specialising in work that addresses issues of inequality and injustice, with a special interest in queer artists and projects.

As producers, we continue to facilitate artists at the very top of their game and present work for the betterment of society.

We’re always on the look-out for exciting new collaborations, so if you have ideas or projects you want to run by us, feel free to give us a shout!

If you’d like to find out more about Barry, Joe or Louise, have a look at our meet the team page.