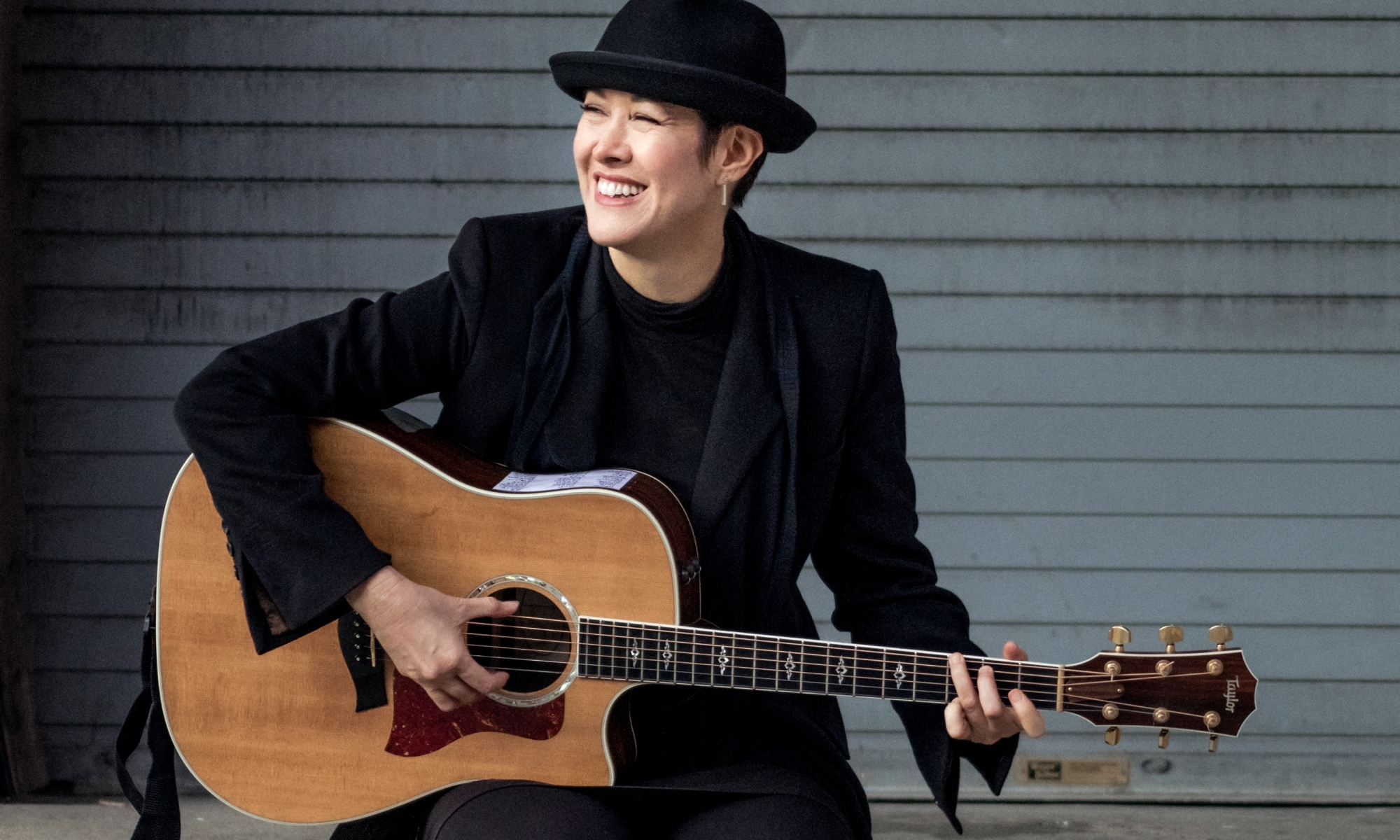 Michelle Shocked turns up the heat with UK tour!

Yes! Our favourite Grammy-nominated singer/songwriter, Michelle Shocked – the Godmother of Americana – is bringing her unique blend of indie, folk, blues, and politics to the UK, kicking off her Mercury Rising Tour at Brasserie Zédel’s legendary Crazy Coqs in London, as part of their Live at Zédel programme this coming February.

Known as the ‘Mercury Trilogy’ (due to being released by Mercury Records), Short Sharp Shocked, Captain Swing, and Arkansas Traveler are arguably Michelle Shocked’s most enduring works. Each Crazy Coqs gig will see her performing one of the albums in its entirety, with candid banter and a few surprise numbers thrown in for good measure.

You can book tickets for one or more of Michelle’s Crazy Coqs gigs now.

Her London gigs are part of a wider Mercury Rising Tour throughout the UK in February and March 2018. Full tour dates and details will be released shortly.

“From a Texas campfire to London cabaret…I daresay that’s not as daring a leap as moving my mooring from Tottenham to Kingston on Thames when I lived on a narrowboat in the late 80s. I’ve followed my muse to memorable places; Queen Elizabeth Hall was my first pro gig in London and my glass slipper still fits. Crazy Coqs at Brasserie Zédel is a world-class performance destination and the perfect base to launch my UK tour. It’s a place for grown ups, and I am definitely a grown-ass woman. And, let’s be honest, American cabaret can’t handle me.”

The Mercury Trilogy albums have already enjoyed a full outing as part of Michelle’s experimental cabaret show, Truth vs Reality, at the 2017 Edinburgh Fringe – which we produced.

At Civil Disobedience, we’re incredibly pleased to be working with Michelle again and proud to be supporting her UK tour. It’s always a pleasure collaborating with this this authentic and talented artist, who we’re also lucky enough to count as a friend.