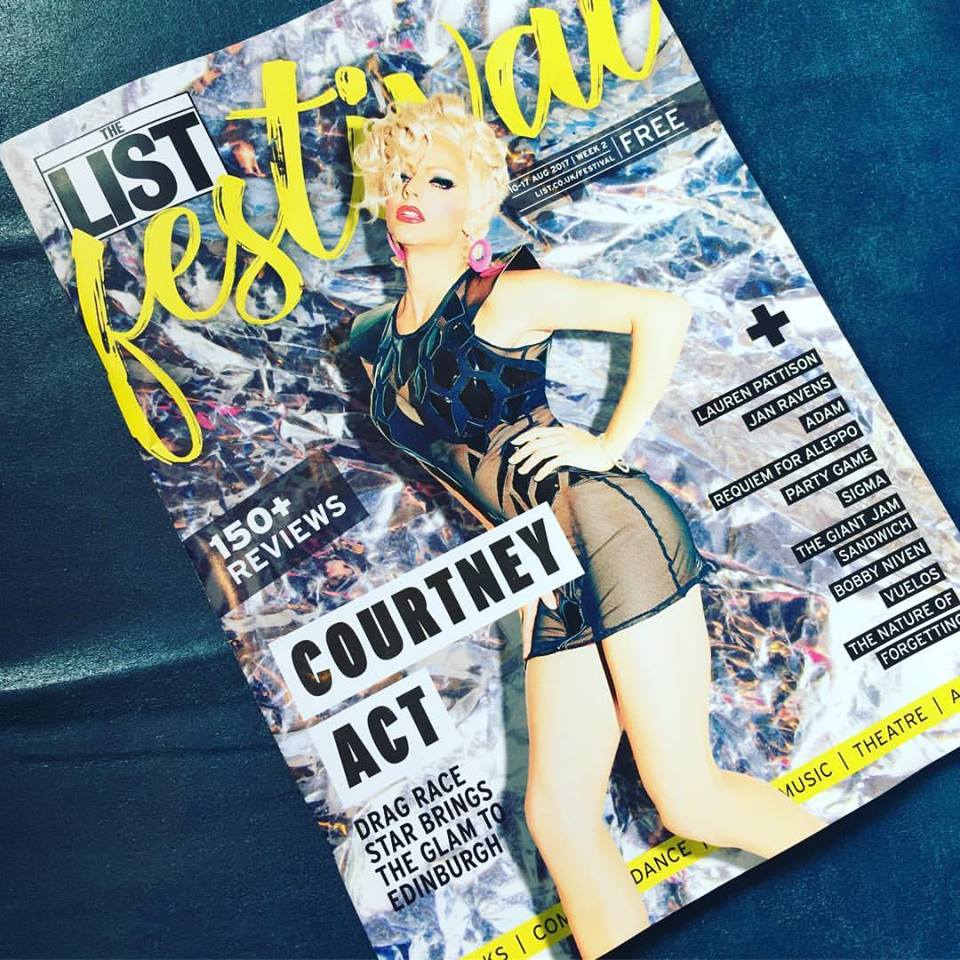 Is it over yet?! Our Fringe in numbers…

Well, that was a bit mental. At our last count, we did 45 consecutive (mostly 12-hour) days of Edinburgh Fringe work without a single day off, including our previews in London and “week zero”. PHEW!

What a blast we had, though! Producing 14 shows across six venues, plus doing PR for three additional shows, meant a very busy July/August for us indeed. But more importantly, it meant meeting and working with an army of amazing artists and arts industry people to deliver an exciting programme of world-class shows.

And in the end, the fun totally outweighed the fatigue and stress. We may still be knackered and full of the Fringe flu right now, but we’re also feeling pretty darn proud of our first, full Edinburgh Fringe season.

Rather than going on and on about it, like a bunch of smug live arts producers, here’s a rundown of our Edinburgh Fringe season in numbers:

We have photographic evidence of all the fun too:

With Matt before the London preview of Hans: Mein Camp

Planning meeting for Sasquatch, The Opera, with Roddy, Geoff, and Vicky.

Getting cuddles from Courtney Act! 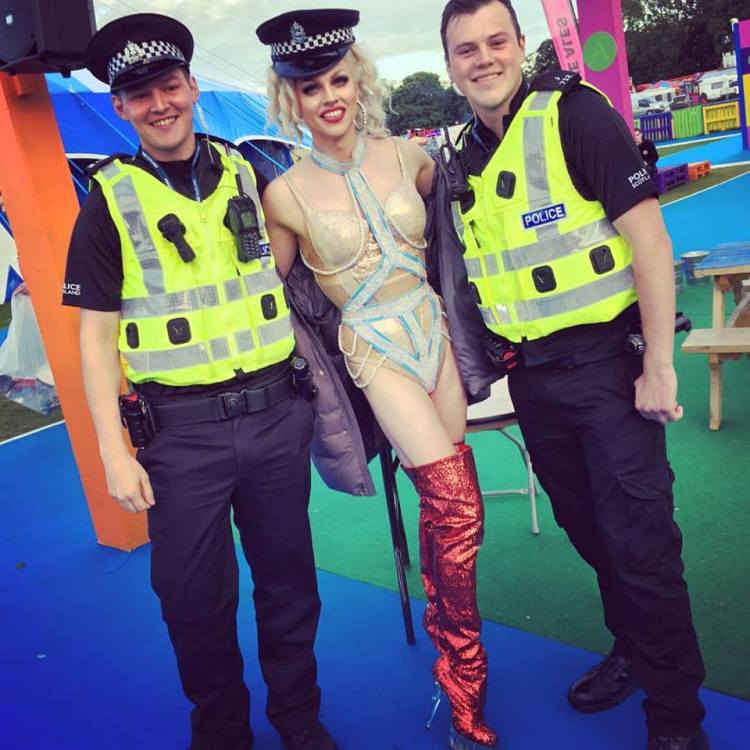 Ben Singer of Modern Robot and his army of undead, getting ready for the Zombie Walk 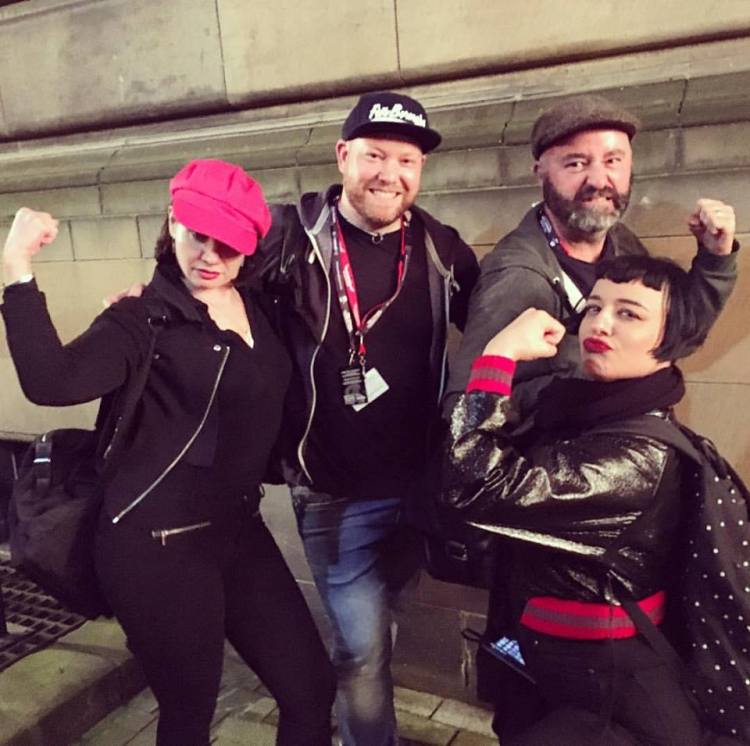 Michelle Shocked with a cluster of hardcore fans, after a rather wet guerrilla gig!

Danny Condon singing his heart out at The Boards, Edinburgh Playhouse

Speaking of The Boards, Edinburgh Playhouse – we programmed it!

Romy Nordlinger on stage as Alla Nazimova in ‘Places’…so sassy!

Hans to the rescue! Heading to CC Blooms to perform at the Church of High Kicks… 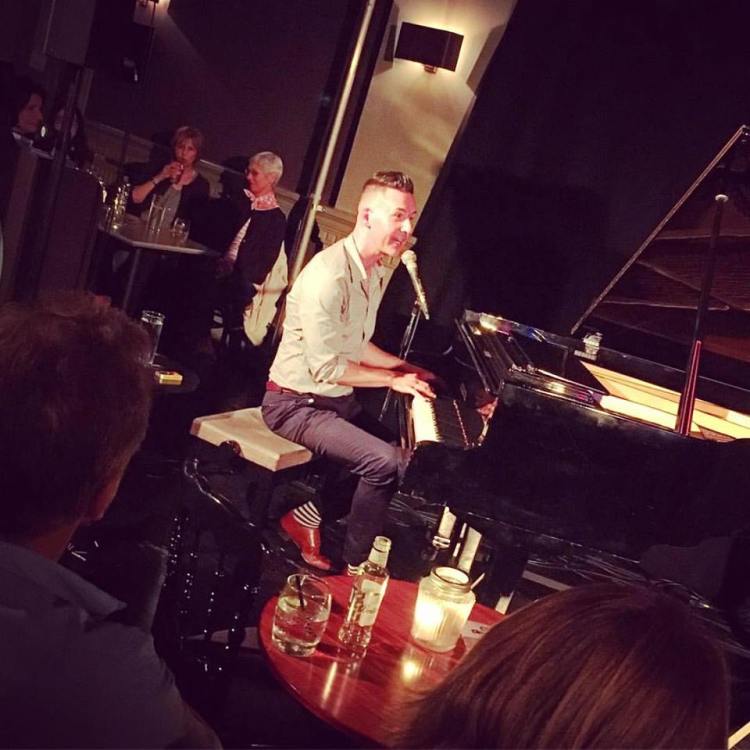 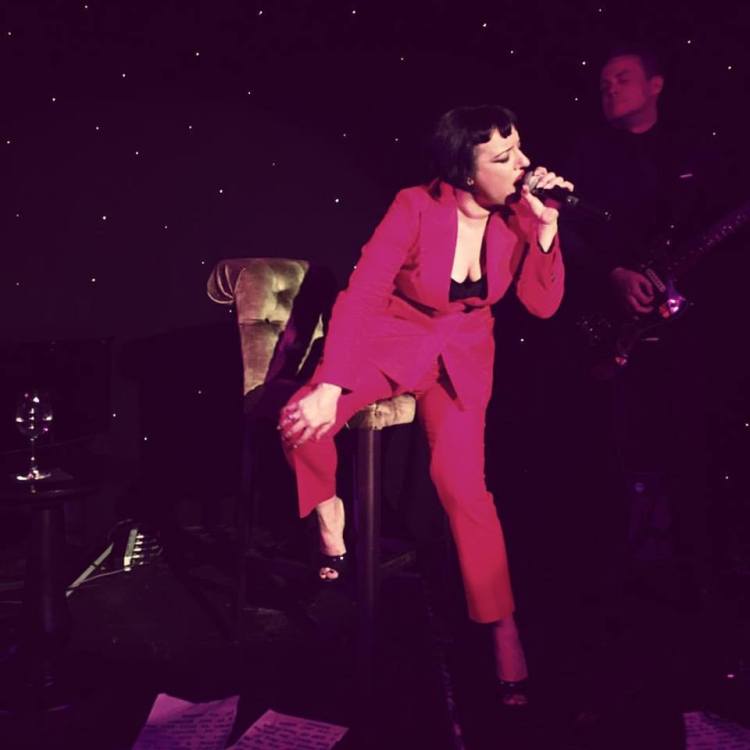 Carla Lippis showing everyone how it’s done at The Boards, Edinburgh Playhouse

Ali McGregor hosting (and performing sublimely at) the Supper Club

Peter Michael Marino performing Show Up like the solo improv pro he is! 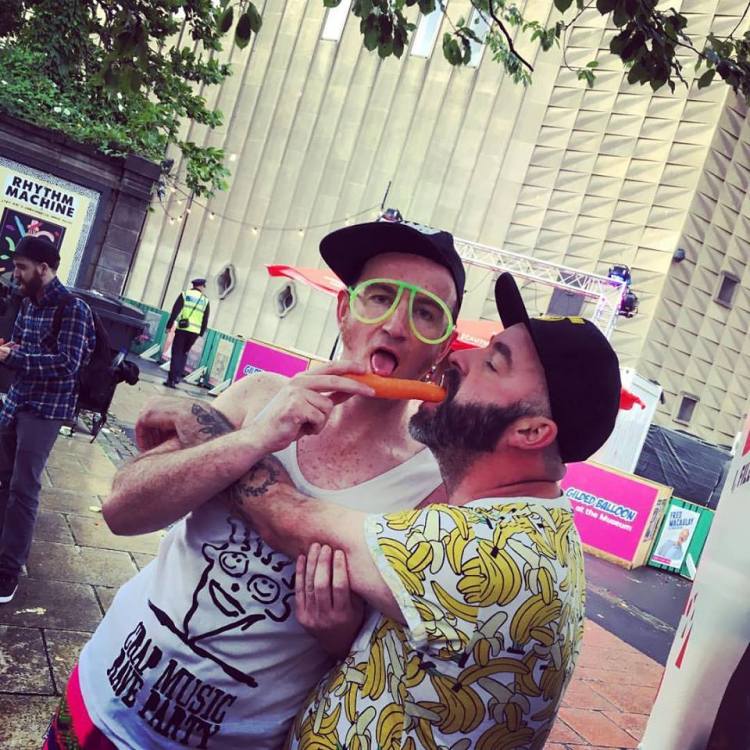