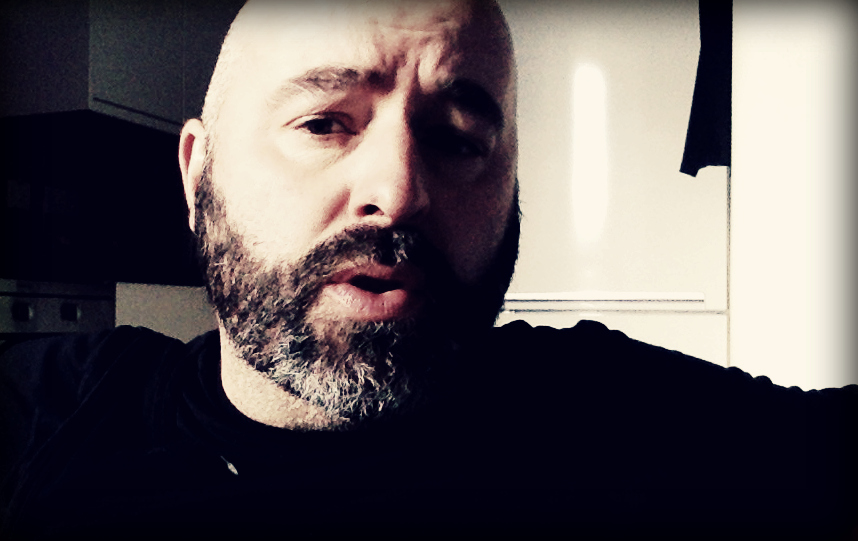 Meet the man who brought calm to the Edinburgh festival

Barry Church-Woods on what it was like to hold one of the most sought-after jobs in Edinburgh.

Read Mary McCools interview with Barry for STV below.

In Edinburgh Festival Fringe history, only one disaster has come close to eradicating the month-long event from Scotland’s cultural landscape.

Barry Church-Woods joined festival staff in 2008 and was tasked with dealing with the fallout of the box office crash, a fiasco that brought Fringe to the brink of financial ruin.

In the final week of July that year, 150,000 tickets had been bought but not posted, while tickets sales over the counter and on the telephone were suspended because of a new system.

Venues were forced to adopt a “cloakroom checklist” system to enable ticket holders access to shows. Visitors were incensed, the talent was distraught. This was the environment that Barry thrived in.

Known as the man who brought calm in the face of chaos, Barry worked as the Fringe venues and companies manager for the best part of a decade.

He fell in love with the event as a teenager on the cusp of coming out, having seen US comedian Sandra Bernhard perform to 3000 at the Edinburgh Playhouse. Enamoured with her flamboyant stream of consciousness, Barry knew then he wanted to work in entertainment.

He said: “I was a 17-year-old wanting to be an actor and I had found a tribe. Sandra Bernhard had me in a room with 3000 of the most diverse people I had ever been around.

“That experience got me hooked on the idea that there’s more to life than what I was experiencing. 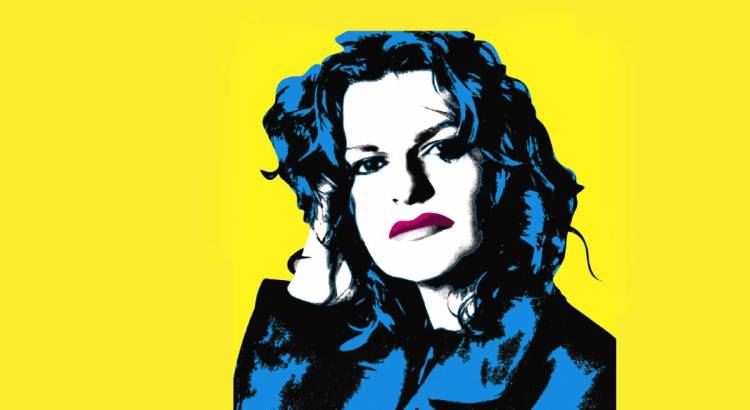 “The following day I wrote a solo show with plans to bring it to the festival the following year, which was crap because I was 17 and had no life experience. But it certainly lit a fire under me.”

In his time working with the Edinburgh Festival Fringe Society, Barry contributed to the universal support service for artists and venues alike.

It was demanding work, particularly when artists discovered the cut-throat nature of attracting attention amid a sea of other performers.

“There’s an extra level in Edinburgh where you have to get noticed, and so much of it is the techniques you need to use to be engaging and networking with people.

As the consoling ear of Edinburgh Fringe, Barry is frequently asked about artist tantrums and coaxed to crown the biggest diva (his word, not ours).

But the most significant drama he recalls did not end in floods of tears, but in unity, following an intervention by the Association of Independent Venue Producers.

A new venue that set up near Pleasance Courtyard folded one week into the 2008 festival, having offered 30 acts “ridiculously” cheap financial deals.

“Suddenly there were 30 people, whose life dream was to come to Edinburgh, who were told they didn’t have a home for their work and their listing in the programme was wrong.

“They were completely devastated by it. But other venue managers got together and not only found spaces for those shows but offered the same ridiculous financial deals the companies had been offered,

“It was a really nice one for all attitude. It made me realise there’s an element of competition here but more than anything, there’s an understanding that damage to one bit of bad press in Edinburgh affects everyone. It could have been a disaster but they turned it around into something really positive.”

In the years that followed, it wasn’t all crisis management for Barry – he also hosted the ‘In Conversations With’ panel discussions with big names, grilling them for personal information.

He rubbed shoulders with one of his own personal icons, American Pie’s Jennifer Coolidge. “She was just flawless, so iconic to look at and surprisingly (to me) so intelligent,” said Barry.

But his personal highlight from his Fringe career was in 2010, after his sister Julie passed away following a battle with cancer.

He wanted to put on a benefit for Macmillan Cancer Research, an event he thought would be “a little back room fundraiser”. But his festival family rallied to pay their respects to their colleague, and friend.

Barry said: “Something I thought would be a 50-seater with some Edinburgh comics within a week was in the EICC with 1200 seats and Ed Byrne hosting.

“It was this big profile thing that sold out really quickly and was the baptism by fire for my producing career. That’s the thing I’m most proud of.”

Now a producer with Civil Disobedience Productions, Barry travels the world scouting for entertainment work to produce in Edinburgh, largely on subjects like LGBT equality, social justice and human rights.

Fringe will always have a special place in his heart, but he admits his love affair with the festival has evolved over the years.

He said: “I absolutely adore this festival – I think the people at the Fringe Society are some of the most skilled people I’ve ever worked with.

“In 2008 I loved it because it was the biggest festival in the world, but now I wish it would shrink. I feel it’s too big.

“The bigger the festival gets the harder it is to get your audience in. If you’ve got excellent work you will eventually get it but I’d rather the people were thinking about their art rather than their bank accounts.”