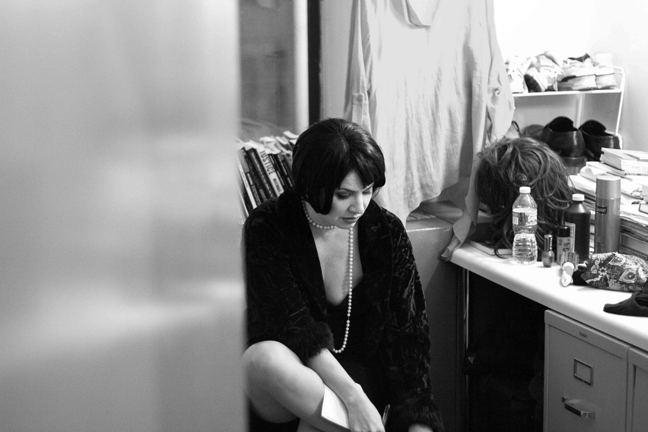 PLACES – the tale of a Hollywood trailblazer

If you love strong, powerful women with a sexual appetite as much as we do, we’ve got a fascinating story for you about a Broadway and Hollywood superstar you’ve probably never heard of.

Long before Madonna, the world was Gaga for Nazimova. Alla Nazimova that is; a 1920s silent movie femme fatale, and pioneering scissor sister.

From Tsarist Russia to Broadway, Alla went on to become the highest paid silent movie star in Tinseltown, and the first female director/producer in Hollywood, epitomising the rags to riches fairy tale. Unapologetic about her bisexual decadence and lust for life, she defied the moral and artistic codes of her time that eventually forced her into obscurity.

A trailblazer swept under the rug, Nazimova will not be silenced. In PLACES, a racy, multimedia look at one of the most daring artistic voices and talents of the 20th century, Nazimova tells it like it was…and still is.

At Civil Disobedience, we’re thrilled to be working with actress/playwright Romy Nordlinger and director/co-producer Katie McHugh, of Yonder Window, to bring PLACES – the story of Alla Nazimova – to the Edinburgh Fringe in August 2017. Watch this space for more updates and details as planning gets under way.