Here at Civil Disobedience Towers we’re delighted to be growing as an organisation – and to help us along a little we’ve appointed our first associate producer.

Louise Oliver will be a familiar face to many of you already – and as we’ve already worked together in the UK, the US and Australia we know she’s going to be a perfect fit with our ethos, and a priceless asset for our artists. 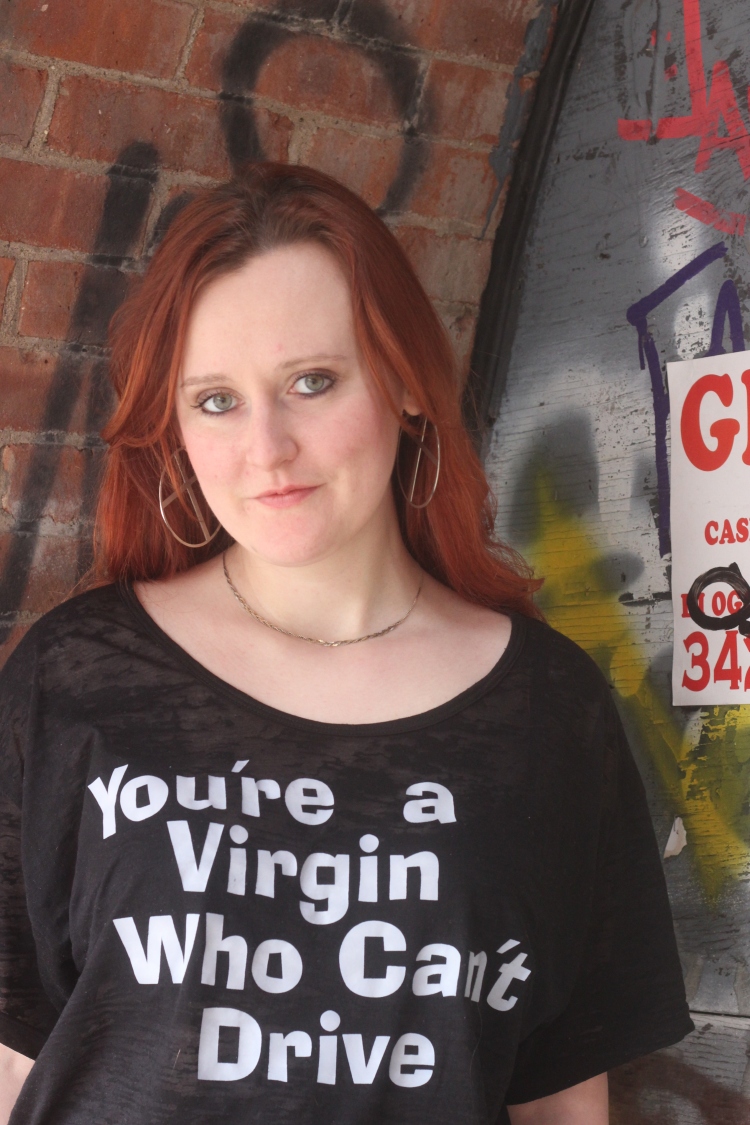 Louise is an actor, producer, writer and arts consultant with over a decade of experience working in theatre and festivals, both in Scotland and internationally. She has a Master of Arts Degree from the University of Glasgow in Theatre Studies and European Civilisation, and also trained as an actor at the New York Conservatory for Dramatic Arts.

Formerly, she was the Participant Development Coordinator for the Edinburgh Festival Fringe Society, a role she held for four festival seasons. Louise joined the Society during a significant period of transition and she was integral in developing a new, artist-centric strategy for the Participant Development department. The strategy she devised had a 5 year plan for international engagement and focused on the creative and professional development of the artists that participate in the Edinburgh Fringe.

She managed the services provided to promoters, presenters, directors, agents and programmers attending the festival to scout for new talent. She facilitated relevant connections between presenters and artists and offered development advice on fundraising, networking, developing creative practice and touring strategy, with particular focus on international touring. Louise also designed the program of professional development events that take place at Fringe Central.

These were delivered alongside a diverse range of high profile partners including the National Theatre, Cirque du Soleil, the British Council, Playwright’s Studio Scotland and the BBC. Alongside all of this, Louise was also the project manager of the Scottish Government’s Made in Scotland initiative, a program of funding and development awarded to the best of Scotland’s theatre and dance artists to assist them with touring their work around the world. During this time, Louise also travelled to events such as the CINARS conference in Montreal, the Adelaide Fringe in Australia, the National Student Drama Festival, Brighton Fringe and the Caravan Conference to deliver advice, consult with promoters and artists and act as an ambassador for the Edinburgh Festival Fringe. 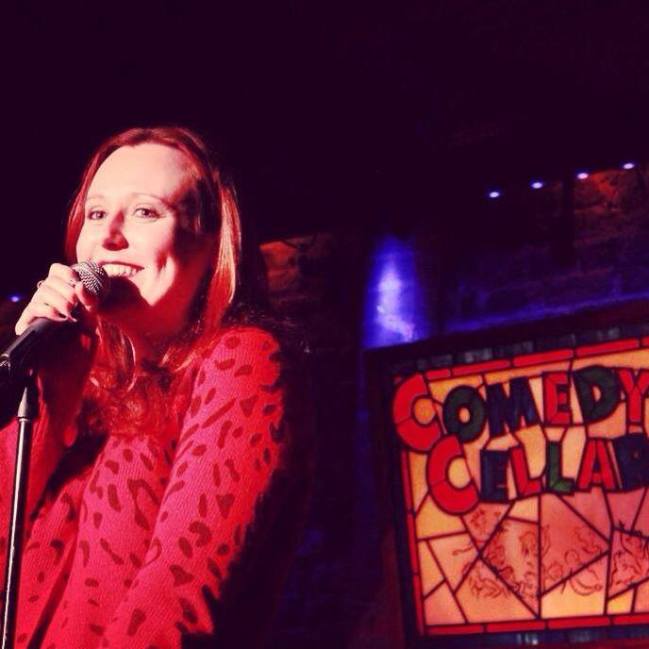 For six years she was the co-Artistic Director and founder of a small, award-winning, theatre company – Rhymes with Purple Productions. Based in Glasgow, the company primarily focused on creating new plays and producing alternative art events. In this role, she produced shows at the Edinburgh Fringe and presented her own work with the Tron Theatre, The Arches and the Glasgay! Festival. Under the Rhymes with Purple banner, Louise went on to create and co-direct the first ever Glasgow Cabaret Festival, the first festival of its kind in the UK to celebrate cabaret and alternative performance as an art form. It took place across 9 venues in Glasgow and showcased renowned artists such as Frisky and Mannish, Piff the Magic Dragon, Dr Sketchy’s Anti Art School, Dirty Martini, The Creative Martyrs and Thomas Truax.

Louise’s career has also seen her work in both the private and public arts sector. She has been an Arts Supervisor for South Lanarkshire Council and worked in events management for DADA Events and PR. The latter saw her as part of a small events team of only four that was responsible for the delivery of everything from smaller client commissioned events such as restaurant openings or product launches, to extremely large scale happenings that were conceived in-house, by her department, and pitched out to bigger clients. Specific examples of these included the Miss Scotland pageant for The Scottish Sun, a St Andrews Day Music Festival and Street Party on the Isle of Orkney and the Subway Festival for SPT – a theatre and music festival taking place on the trains and platforms of Glasgow’s underground network.

More recently, Louise has spent the past few years living and working in New York City, where she trained as an actor at the New York Conservatory for Dramatic Arts. She trained with legendary acting coach Jay Goldenberg (Tisch School of the Arts), Broadway veteran and vocal coach at PACE University, Leslie Giammanco, and received private tuition from actors Neal Lerner (Orange is the New Black, Girls, Law and Order) and Michael Kostroff (The Wire, The Producers, Luke Cage). As a freelancer she has worked with, and continues to work with in some cases, NYC companies such as The Wooster Group, Theatre Resources Unlimited, Gemini & Scorpio and The Tank Theatre before founding her own theatre collective, The Blockheads.

The Blockheads Collective is a group of actors, writers, and directors who formed in February 2015; the company mission is to offer a safe platform for theatre artists to create work that challenges contemporary power structures and engages the surrounding community. Since starting the Blockheads with fellow NYCDA alum Lucio Nieto, Louise has produced and performed in two off-off-Broadway productions, the first being a remount of NYC Fringe to Off Broadway hit, “Dog Sees God”, followed by a Neil LaBute double bill staged as part of NYC Pride. In the last year the company has refocussed its remit on the support of new writing and began the New Works Festival of New Writing. The inaugural festival, presented in May of 2016, has led to a workshop presentation of a brand new play, “Pooka”, being staged at The Tank in October 2016. A key part of The Blockheads’ mission is to use art as a vehicle for social justice and change and therefore “Pooka” is being presented in partnership with art director Madalena Parreira of UNIS (United Nations International School) and Safe Horizon, the nation’s leading assistance organisation for victims of domestic violence, child abuse and sexual assault. The collective are fiscally sponsored through Fractured Atlas, are partnered with Stomp Out Bullying – the leading national anti-bullying and cyberbullying organisation for kids and teens in the U.S. – and are an associate company of The Tank Theatre, a non-profit performing arts space in the heart of Times Square, Manhattan. Louise is still a freelance curator for The Tank.

Based between Scotland and New York, Louise still makes her own work; and you’ll be hearting all about that in the coming months.

For the time being though – we’re hoarding her talents for ourselves.

Want to work for Civil Disobedience? We’re currently recruiting a number of project coordinators for our 2017 season.