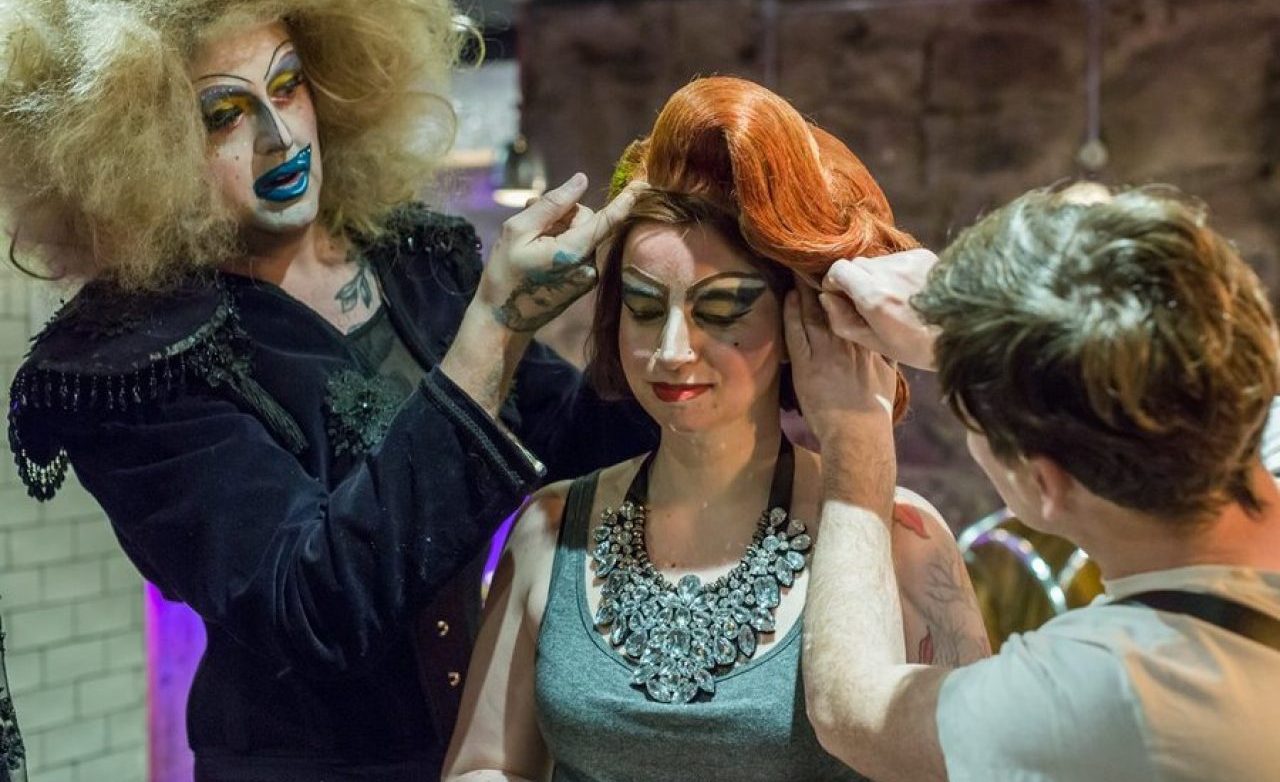 For over 20 years, acclaimed picker-poet Michelle Shocked has been generating compelling lyrics and mneumonic melodies. In the ’80′s, she was thrust into an inadvertent recording career when a bootleg tape was released in England. In the ensuing bidding war following the phenomena of The Texas Campfire Tapes, Mercury Records signed her and she produced a trilogy of Grammy-nominated albums over the next five years, launched by her signature song, “Anchorage.” 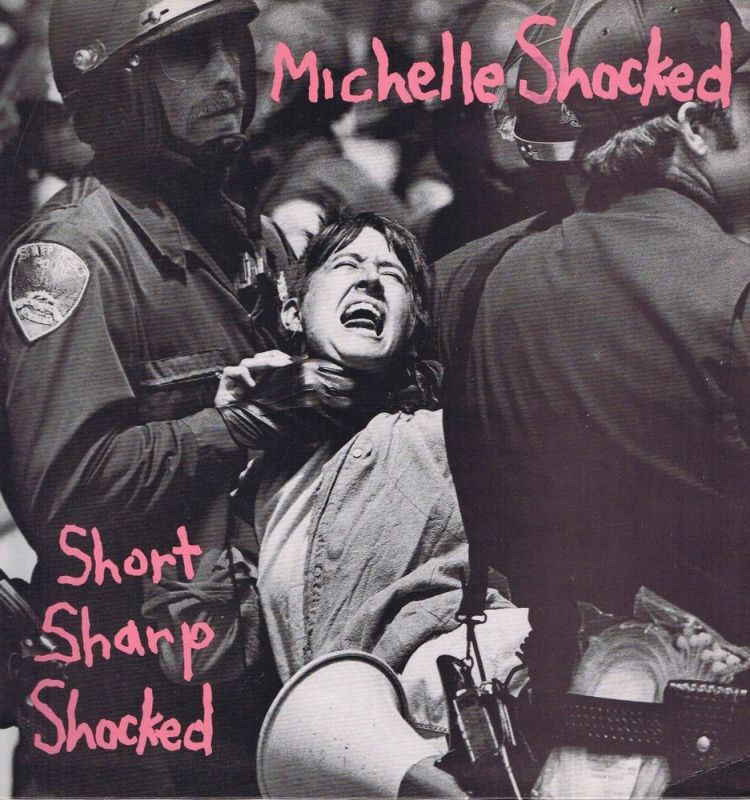 Fresh from a sellout run at the Edinburgh Festival Fringe, Joe’s NYC Bar is
coming to New York for a limited 9-show stint at iconic Upper East Side hangout
Ryan’s Daughter, from January 6-15, 2017. Other musicians confirmed for the
house band line-up include Ken Rowell of the Baghdaddios, Louise Oliver &
Chris Gorman, Maks & Carly, Bandits on the Run, Elana J and The Grinders, and
Olive d’Nightlife.

Joe’s NYC Bar offers a safe space for audience members to interact with a
diverse cast of colorful, opinionated, and meticulously researched barflies about
issues close to their hearts; each with their individual narratives explored at every
performance.

“It’s a tricky balance, delivering a thought-provoking, improvised dialogue, while
giving audience members the chance to express their opinions and feel
accepted,” says creator Christian Kelty. “We make sure that no matter what your
point of view, there is a character who agrees with you.”

Check out some more of the great line up at Joe’s NYC Bar this January:

There are some inconvenient truths that I’m now a born again, sanctified, saved-in-the-blood Christian. So much of what’s said and done in the name of that Christianity is appalling. According to my Bible, which I didn’t write, homosexuality is immoral. But homosexuality is no more or less a sin than fornication. And I’m a fornicator with a capital F. – Michelle Shocked